Expert talk on “Internet of Things”

Expert talk on Internet of things (IoT) was delivered by Sh. Gaurav Sharma (Sr. Embedded Programmer and Designer) of ICF Technologies Pvt. Ltd. Jalandhar, to 3rd year Electrical Engineering students on 04 October 2018, where they learned emerging trend on IoT. Students also learned about when “Internet of Things” was coined and how it penetrated the market in 2010. As of now IoT is rising exponentially and it is expected that more than 50 billion devices would be connected by 2020. IoT ecosystem which includes hardware, software, protocols and services were discussed and students learned about various IoT protocols and their applications including IoT hardware. In IoT hardware, different kind hardwares ranging from Raspberry Pi, Arduino Uno, ESP8266 based NodeMCU, wemos has been discussed in details. Popular IoT cloud services where data can send for storage and analysis was shown. Students participated in live demo where light connected to relay was controlled by Smartphone. Students learned about programming logic, writing style and readability of the code. 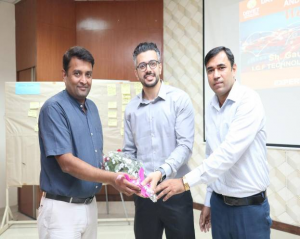 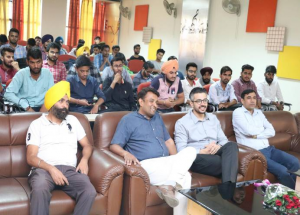 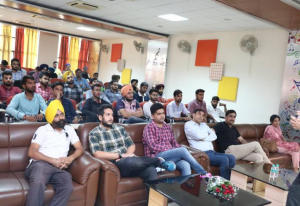 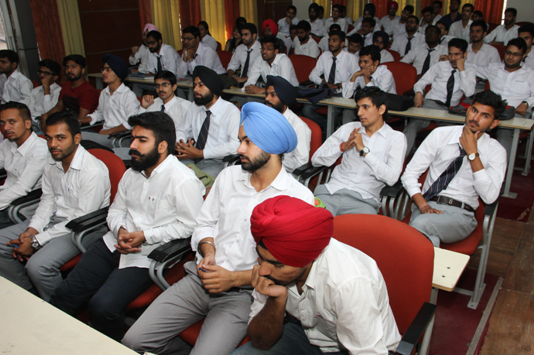 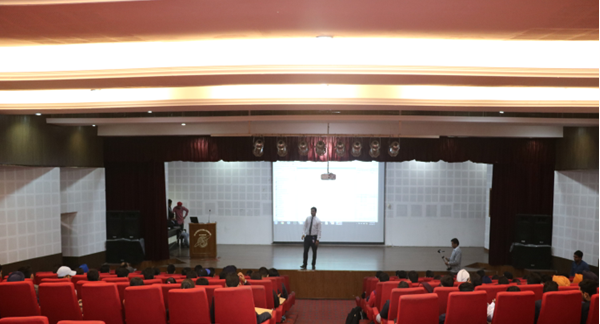 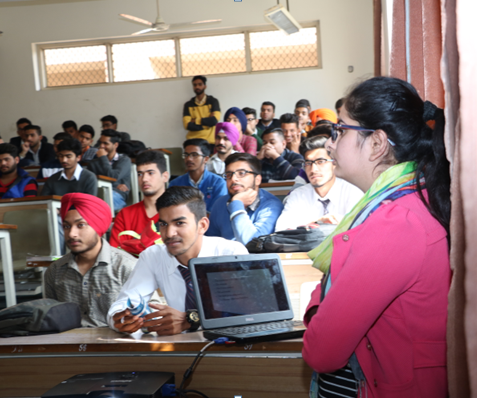