Various skill developments for students are organised by the department as follows:

It is the civil engineering training course for two weeks usually after completion four semesters of bachelor of technology that consists of 8 days working in the field and 6 days of map preparation. Experts say that survey camp provides necessary foundation for Civil Engineers. 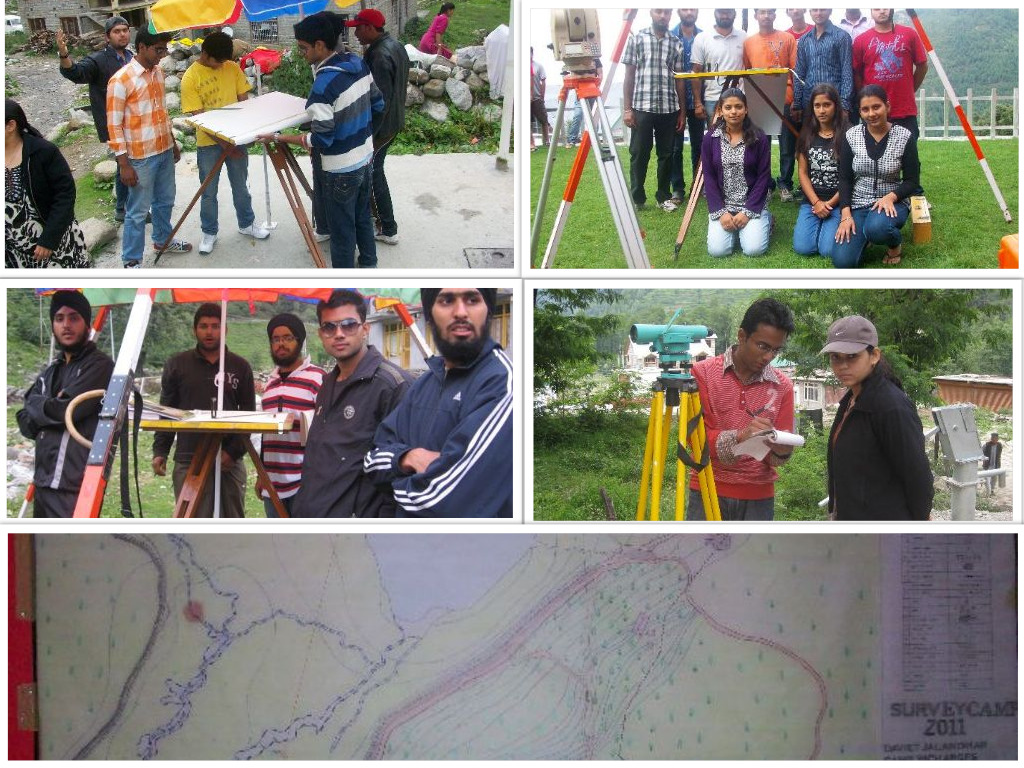 Department of Civil Engineering organize survey camp every year in month of June for students.